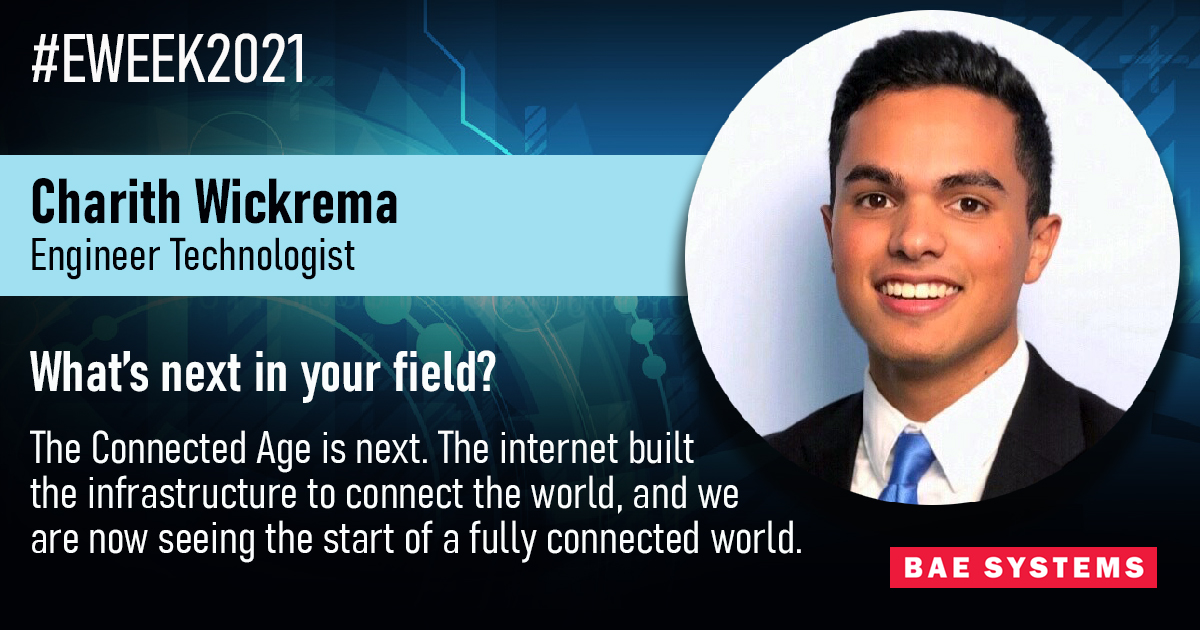 Aerospace engineering is all about designing and building machines that fly. It is comprised of (1) aeronautical engineering, which focuses on aircraft, like jets and helicopters and (2) astronautical engineering, which is all about spacecraft, like satellites, spaceships and even spacesuits. Aerospace engineers must consider multiple factors to build aircraft and spacecraft, such as gravity, speed, fuel consumption, atmospheric pressure and conditions in space, so all types of math are commonly used in this field.

A mass ratio of 15, for example, means the rocket will carry 15 times more fuel than the rest of the mass of the rocket. Typical mass ratios range from 8 to 20...in fact, for many launches, fuel makes up the majority of the initial mass!

4.1) To determine the mass ratio for a particular rocket launch, aerospace engineers use the rocket equation:

Coordinate Planes, Inc. launched a satellite, Vector-21, into orbit. The rocket carrying Vector-21 traveled 940,000 meters up in 158 seconds, before releasing the satellite. If the exhaust velocity was 2000 m/s, what is the mass ratio? Express your answer to the nearest tenth.

4.2) Fuel made up 91% of the initial mass (minitial) in the launch of Vector-21. If the final mass (mfinal) was 41,255 kg, how many kilograms of fuel were sent up? Express your answer to the nearest hundredth.

4.3) The Vector-21 satellite travels a total distance of 43,200 km to orbit Earth. Traveling at a rate of 8 km/s, how many minutes does it take the satellite to completely orbit Earth?

4.4) Given that Earth has a circumference of 40,075 km, how many kilometers above Earth’s surface does the Vector-21 orbit? Express your answer to the nearest tenth. 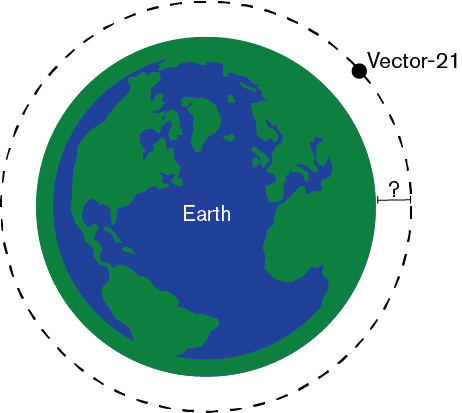