Last week the national competition concluded, and Daniel Mai from Massachusetts earned the title of MATHCOUNTS National Champion. Let’s look at some of the problems he had to solve on the way to the top!

Sprint #14
Two opposite vertices of a certain square are located at (1, 6) and (−3, 1). If the line y = mx divides this square into two regions of equal area, what is the value of m? Express your answer as a common fraction.

On Sunday, May 12th, 224 of the nation’s most talented middle-school math minds will be in Orlando, FL for the 2019 Raytheon MATHCOUNTS National Competition. The stakes are high, and the problems will be tough. Here are a few problems national competitors solved in 2018.

The Pythagorean Triple Threat is a coed softball team. League rules require the batting order to alternate boy-girl-boy-girl… (or girl-boy-girl-boy…). If there are five girls and five boys on the team, how many different batting orders are possible?

In just a few days, the 2019 MATHCOUNTS State Competitions will begin, so let’s look back at some of the 2018 State Sprint round problems and solve them in preparation. 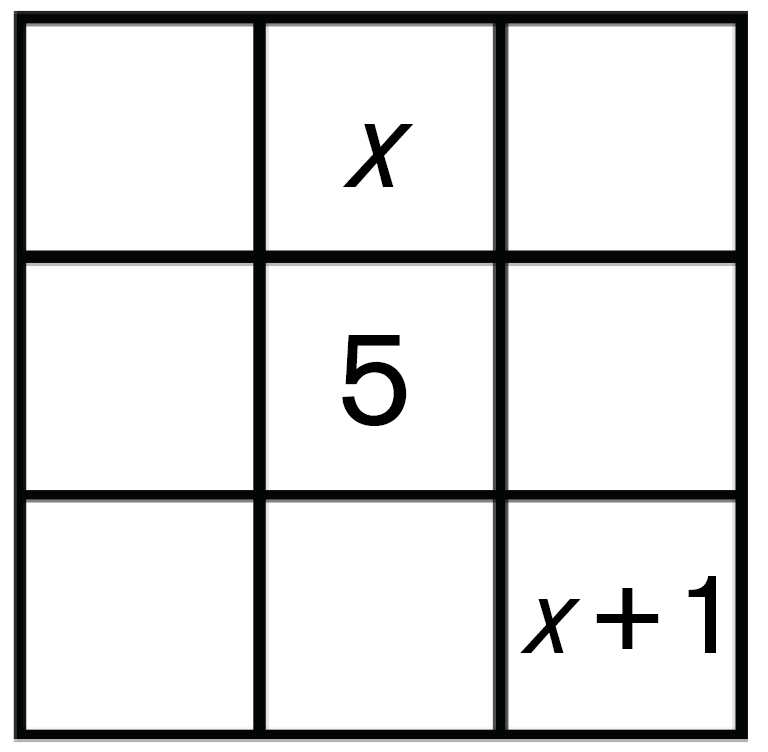 Over the weekend, the world’s most famous groundhog, Punxsutawney Phil, enjoyed his favorite day of the year – Groundhog Day! According to historical data on Stormfax® Weather Almanac’s website (stormfax.com/ghogday), Phil has predicted a long winter 104 times, and an early spring 18 times from 1887 to 2018 (no data for nine of these years). That makes the odds of Phil seeing his shadow, thereby predicting six more weeks of winter for this year, 52 to 9. Based on this information, what is the percent probability of Phil seeing his shadow?

Chapter competitions officially start this week! Are you ready to compete? Perhaps solving these Sprint Round problems from the 2018 Chapter Competition will help you warm up.

Sprint #15
By switching two of the digits of the number 123,456, Rodrigo obtains a new number that is 1980 more than the original. What is the product of the two digits Rodrigo switched?

We All Scream for Ice Cream