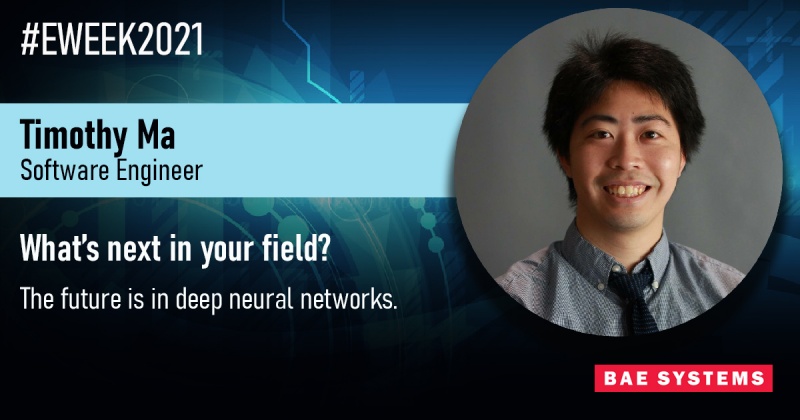 While last week’s Inauguration looked quite different than usual and there were none of the traditional Inauguration Day Balls, here are some problems to commemorate that tradition.

While there were many problems written and solved for MATHCOUNTS in 2020, below is a selection of some of the best of the year!

Ariel and Thomas are playing the Dreidel game. In their version of the game, players take turns spinning the dreidel and take various actions based on which symbol is face up when the dreidel stops spinning.

Mrs. Hillstead has planned a dinner for 15 people this Thanksgiving. She bought 22.5 lbs of turkey, plus potatoes, cranberry salad, rolls and all of the traditional holiday food. Unfortunately, her daughter forgot to tell her that she was bringing three of her friends. If Mrs.

November 9 – November 15 was Children’s Book Week! Here are some problems to celebrate.

As November (the 11th month) gets underway, it’s the perfect time to focus on 11. Eleven is the fourth prime number, and there is a fun divisibility rule for 11. For any integer, insert alternating “–” and “+” signs between the consecutive pairs of digits, starting with a “–” sign between the left-most pair of digits. For example, for the number 91,828 we would have 9 – 1 + 8 – 2 + 8.

It's Already Time to Rake!

Suppose Leif can rake his entire yard in 2.5 hours, while his younger sister, Autumn, can do it in 4 hours by herself. How many minutes will it take the two of them to rake the entire yard if they are working together, to the nearest whole number?